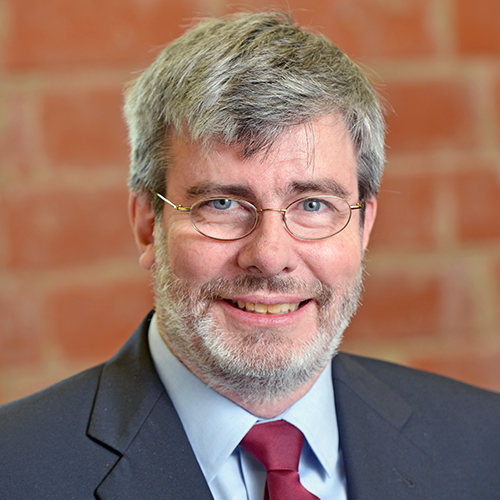 Richard Sander is an economist and the Dukeminier Distinguished Professor of Law at UCLA, where he has taught since 1989 and also serves as the Director of the UCLA-RAND Center for Law and Public Policy. Sander’s research draws on both law and social science to analyze social problems and issues and suggest ways to improve policy. Much of his work concerns racial inequality and how it can best be addressed. He is a leading national expert on affirmative action, and his 2012 book, Mismatch (published by Basic Books and co-authored with Stuart Taylor, Jr.), argues that heavy admissions preferences often hurt the intended beneficiaries more than they help. His 2018 book, Moving Toward Integration (published by Harvard University Press and co-authored with Yana Kucheva and Jonathan Zasloff) offers a comprehensive explanation of how housing segregation has evolved over the past century, and why reducing housing segregation is the most efficient and effective way to tackle many other forms of racial inequality. Sander has worked with community groups for many years to develop and implement fair housing strategies.