In 2000, a group of Hamilton County residents concerned about housing needs in the county began a housing task force known as the Hamilton County Healthier Communities Housing Action Committee.

The mission of the task force was to improve the quality of life for residents of Hamilton County by promoting housing preservation and neighborhood revitalization. The task force, working with the Hamilton County Board of Commissioners, applied for and received a grant from the Indiana Housing Finance Authority (now the Indiana Housing and Community Development Authority) to conduct a study on housing needs in the county.

The study, known as the Hamilton County Needs Assessment, was published in February 2002 and identified a number of key strategies to promote neighborhood revitalization and housing preservation, particularly for low- and moderate-income residents. The study also identified the need for a local nonprofit housing development corporation to lead the mission. This task force ultimately grew into what is now HAND. HAND formally became a 501(c)(3) tax-exempt nonprofit organization in 2003. 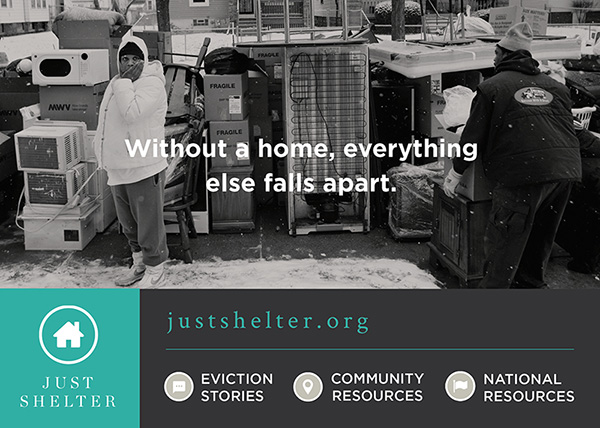 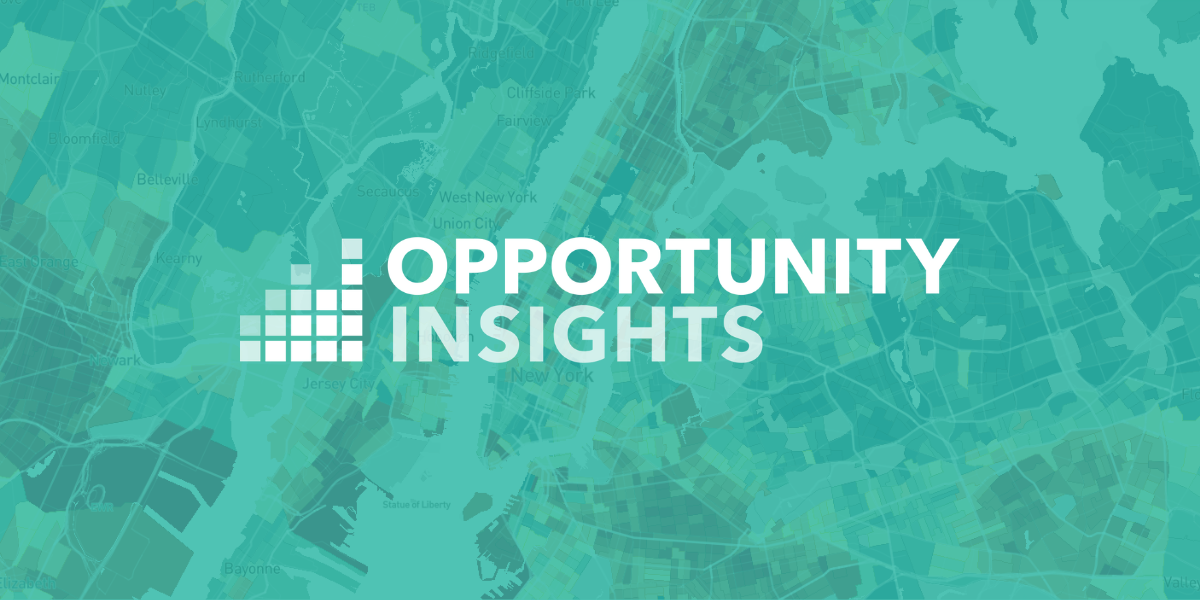 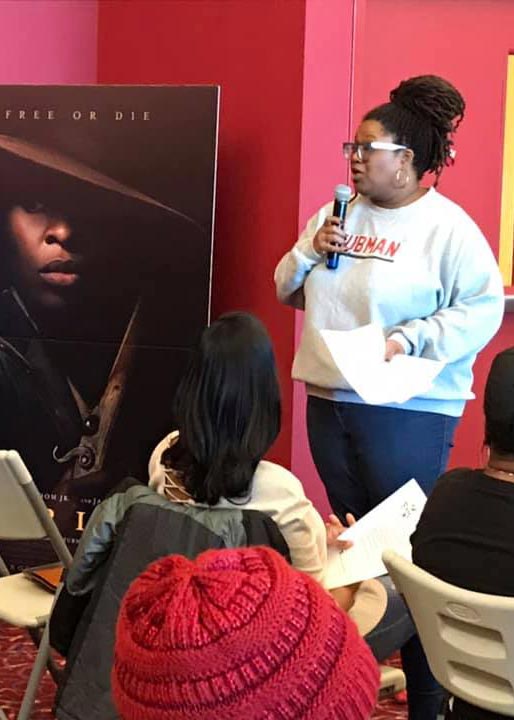