How Nonprofits Can Close the Racial Wealth Divide in America 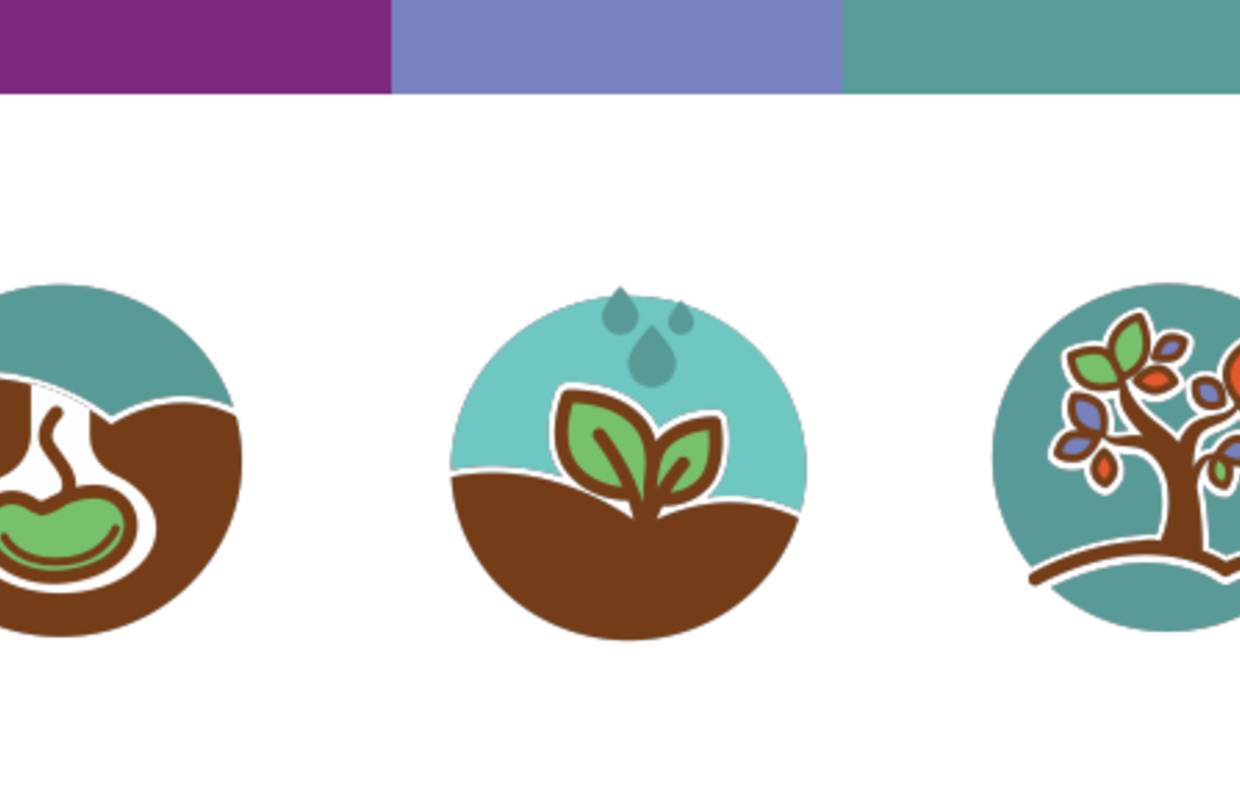 Sevetri Wilson, one of the founders featured as part of the #WealthInColor campaign, provides an overview of the role of nonprofit organizations in addressing racial disparities and shares a reflection on the findings from the Radical Collaboration for Black Wealth Creation report.

Black Americans have always faced unique obstacles on the road to the American dream, from buying homes to saving money. These obstacles have compounded over time and left a glaring legacy of inequality, particularly with regard to wealth creation and retention. After the events of this summer (especially the George Floyd killing and nationwide protests over racial disparities in the United States), Americans are engaged in a renewed discussion about how to address these systemic issues in a robust and sustainable way.

The nonprofit sector is indispensable to this effort. Not only are nonprofits increasingly responsible for the provision of essential services – many of which have a disproportionate impact on marginalized communities of color – but they also account for a significant proportion of economic activity in the United States, which means the sector has to take a hard look at whether it’s promoting racial equity within its own ranks. Governments, businesses, and other grantors should also make racial equity a top priority, which means giving equal consideration to organizations founded and led by people of color.

Nonprofits will be in a stronger position to address the racial wealth disparity in the United States if they focus on collaboration – a rapidly emerging trend in the sector. This is particularly important for organizations run by people of color, as many existing networks remain exclusive and inaccessible to Black entrepreneurs and nonprofit leaders alike. Over the next several years, these barriers to investment and action need to come down, but this process will require disruption and collaboration on an unprecedented scale.

Legacies of oppression and inequality

The net worth of the average white family in the United States is around $171,000 – almost ten times greater than the average for Black families ($17,150). This vast disparity is a direct result of centuries of discrimination against Black Americans, from slavery to severe limitations on economic opportunity imposed during the Jim Crow era to policies of redlining across the country that made it extremely difficult for Black applicants to obtain home loans.

There are countless effects of these racially-rooted legacies that we witness every day, from persistent educational disparities and hiring discrimination to higher levels of infant mortality and the disproportionate impact of COVID-19 and other health crises. There are many ways nonprofits can address these disparities, from job training to improving healthcare access to easing the unique burdens Black families face.

For example, Black caregivers provide more hours of care to family members, friends, and neighbors per week than members of other groups. As the National Council of Nonprofits explains, organizations that “provide care for children or elderly parents allow family members who would otherwise shoulder the burden of providing care to instead work outside the home.” This is just one of the ways in which nonprofits can provide economic opportunity for Black Americans, and it’s a reminder that closing the wealth gap will require a cohesive approach that acknowledges all the inequities Black communities face.

Take a moment to consider how large and intractable the racial wealth gap has proven to be in the United States. Not only have white families accumulated almost ten times as much wealth as Black families, but also more than one-fifth of Black Americans have zero or negative net worth. It’s clear that any real solution to these vast disparities has to address fundamental issues of access to capital, networks, and other resources that have eluded Black founders and workers for too long.

According to the Living Cities report Radical Collaboration for Black Wealth Creation, published in 2019, nonprofits have a unique opportunity to disrupt the systems that perpetuate the racial wealth gap by forging relationships with stakeholders in other sectors. For example, the report points out that by “leveraging relationships with the Black investment and entrepreneurial community, philanthropies can collaborate with other social impact ventures.” The report also notes that relationships between Black-led nonprofits and white grantors, investors, etc. should be framed as economic opportunities instead of just moral imperatives. When Black founders and leaders have a seat at the table, communities and economic conditions will improve for all Americans – and this is especially critical as the United States experiences dramatic demographic changes.

Living Cities explains that collaboration with Black-led organizations will “uncover new earned revenue opportunities, arrive at innovation more quickly, and exponentially leverage relationships with private sector corporate partners and philanthropic partners in a mutually beneficial way.” The racial wealth gap in the United States isn’t a problem confined to a single demographic group – it’s a problem that hampers the innovation, productivity, and economic growth of the entire country, and we should treat it as such.

Collaboration is the key to closing the wealth gap
Living Cities isn’t the only organization that recognizes the vital role BIPOC-led nonprofits will play in closing the wealth divide. Prosperity Now’s Racial Wealth Divide Initiative emphasizes the idea that “nonprofits of color … are well positioned to serve communities of color.” However, despite the fact that a significant proportion of nonprofit leaders believe diversity should be a top priority within their organizations, there’s a large disconnect between this belief and reality. One reason for this discrepancy is the fact that nonprofits founded and led by people of color often receive less investment (both initially and over time) than their peers.

A recent McKinsey report found that the racial wealth gap will cost the U.S. economy between $1 trillion and $1.5 trillion between 2019 and 2028 in reduced consumption and investment. This is one of many reminders that systemic racial inequality in the United States is harmful to everyone. When the perspectives and expertise of Black Americans are kept on the margins, this doesn’t just maintain the cycle of disadvantage for communities of color – it has a stultifying effect on creativity and development across the country.

COSTS OF THE RACIAL WEALTH GAP
$1 – $1.5 TRILLION
The cost of racial inequity to the US economy, in reduced consumption and investment.

One of the most pronounced trends in the nonprofit sector is the move toward greater collaboration between organizations, but what’s necessary today is collaboration that extends to the private sector as well. For example, in the aftermath of the George Floyd killing, nonprofits and businesses across the country are coming together to address the systemic causes of racial inequality. Living Cities lists some of the ways nonprofits, grantors, and community stakeholders can continue to collaborate in pursuit of eliminating the racial wealth divide: strategic convening, joint research and program development, resource sharing, and networking.

At a time when nonprofits – including those founded and run by people of color – are receiving a significant influx in donations as the United States has its most far-reaching public conversation about racial inequality in decades (a clear departure from the status quo), it’s all the more important to ensure that these funds are being used as effectively as possible. This means developing an interdependent ecosystem of support, which draws upon the private sector, key community stakeholders, and other organizations to scale programs, invest in marginalized communities, and put us on a path toward eliminating the racial wealth gap once and for all. 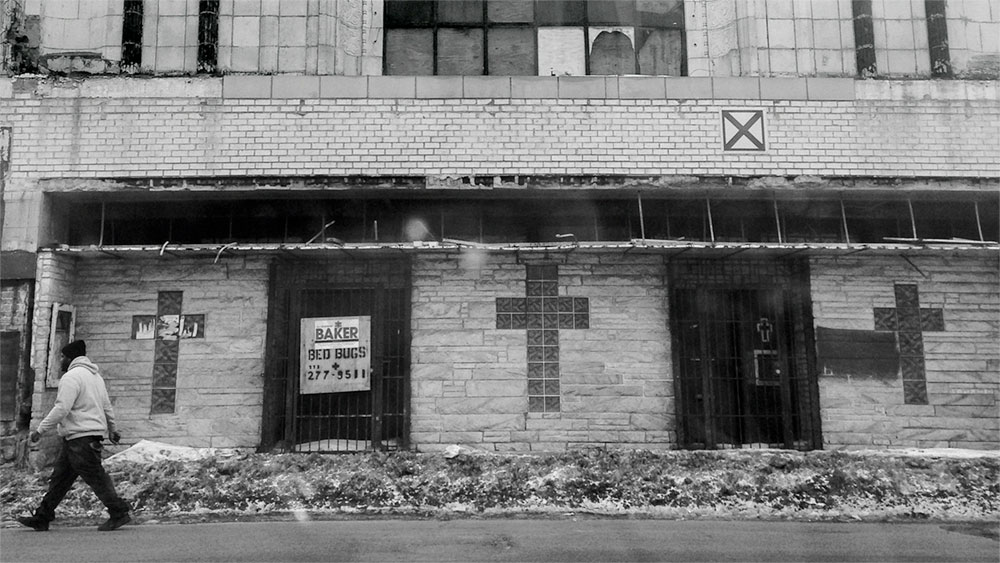 The Case for Reparations
The Atlantic 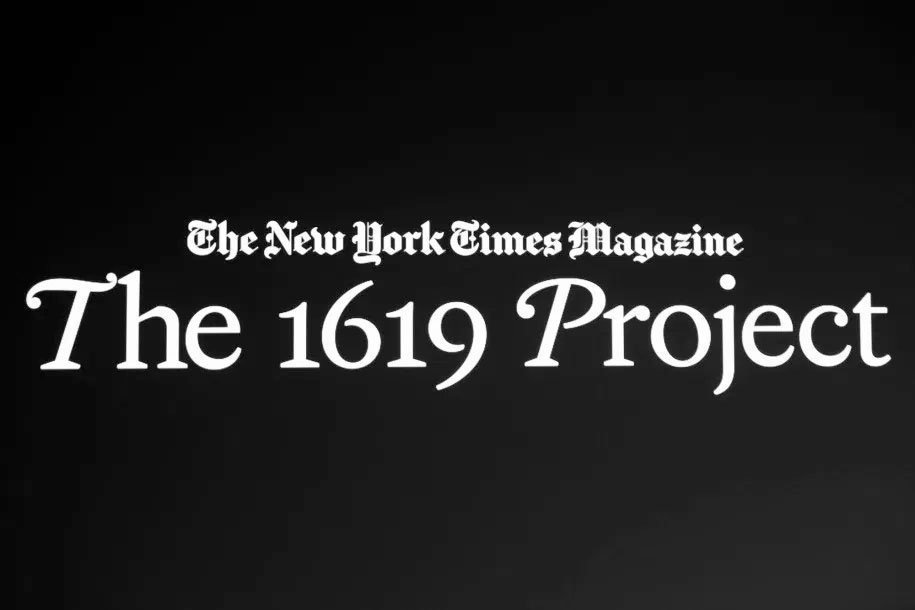 The 1619 Project
The New York Times