ProPublica Features by Nikole Hannah Jones on Civil Rights, Segregation and Discrimination in Housing and Schools

Nikole Hannah-Jones joined ProPublica in late 2011 and covered civil rights with a focus on segregation and discrimination in housing and schools. Her 2012 coverage of federal failures to enforce the landmark 1968 Fair Housing Act won several awards, including Columbia Universityâs Tobenkin Award for distinguished coverage of racial or religious discrimination.

Prior to coming to ProPublica, Hannah-Jones worked at The Oregonian and The News & Observer in Raleigh, N.C. She has won the Society of Professional Journalists Pacific Northwest Excellence in Journalism Award three times and the Gannett Foundation Award for Innovation in Watchdog Journalism. She has also gone on reporting fellowships to Cuba and Barbados where she wrote about race and education. 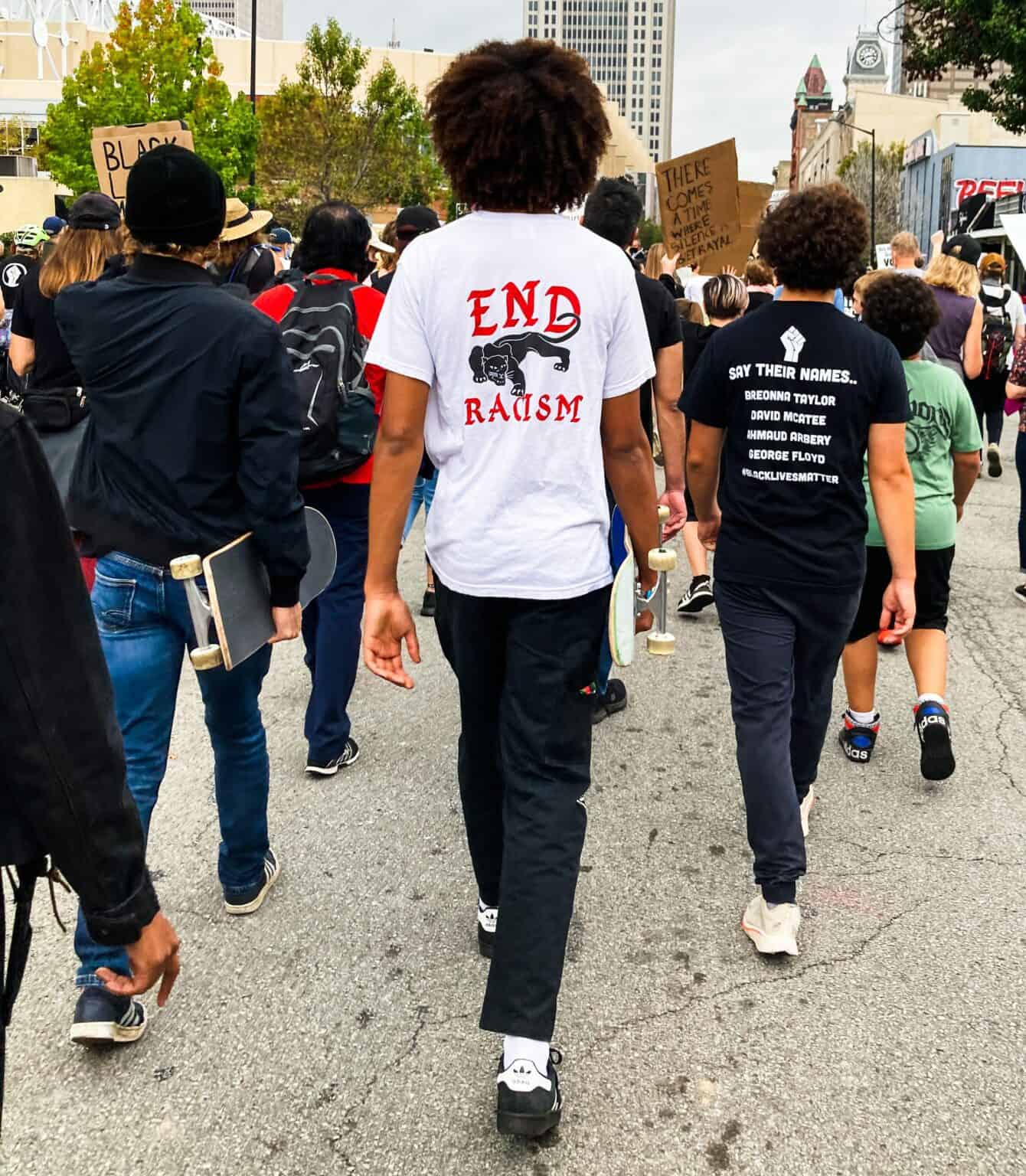