Owned: A Tale of Two Americas 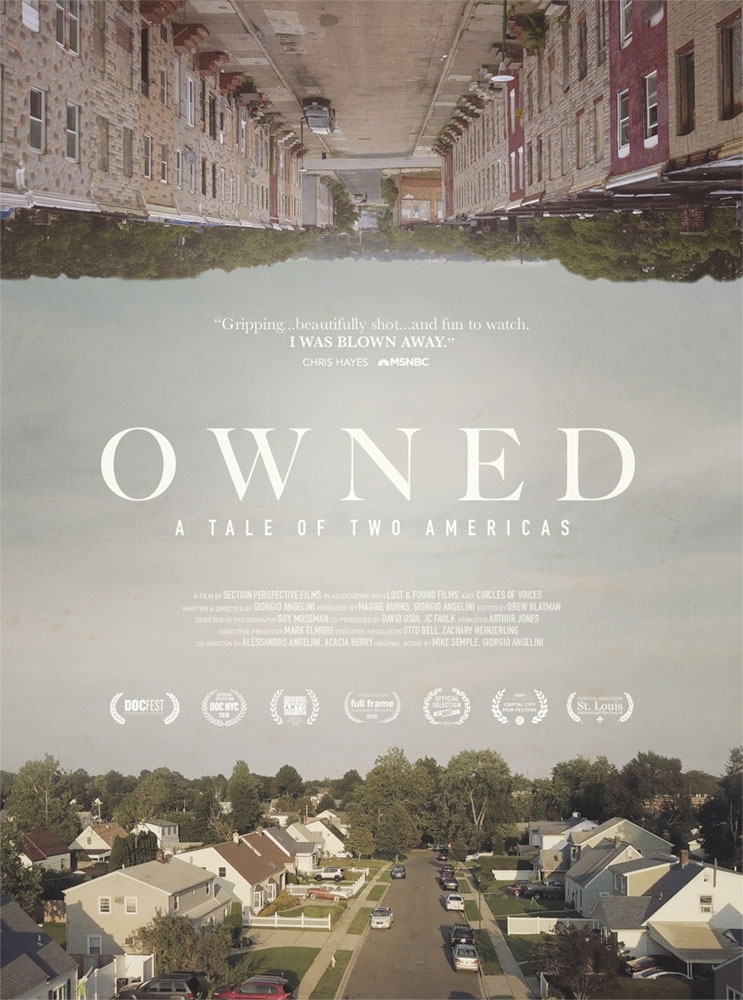 The United States’ postwar housing policy created the world’s largest middle class. It also set America on two divergent paths -- one of imagined wealth, propped up by speculation and endless booms and busts, and the other in systematically defunded, segregated communities, where “the American dream” feels hopelessly out of reach.

Owned is a fever dream vision into the dark history behind the US housing economy. Tracking its overtly racist beginnings and its unbridled commoditization, the film exposes a foundational story that few Americans understand as their own. 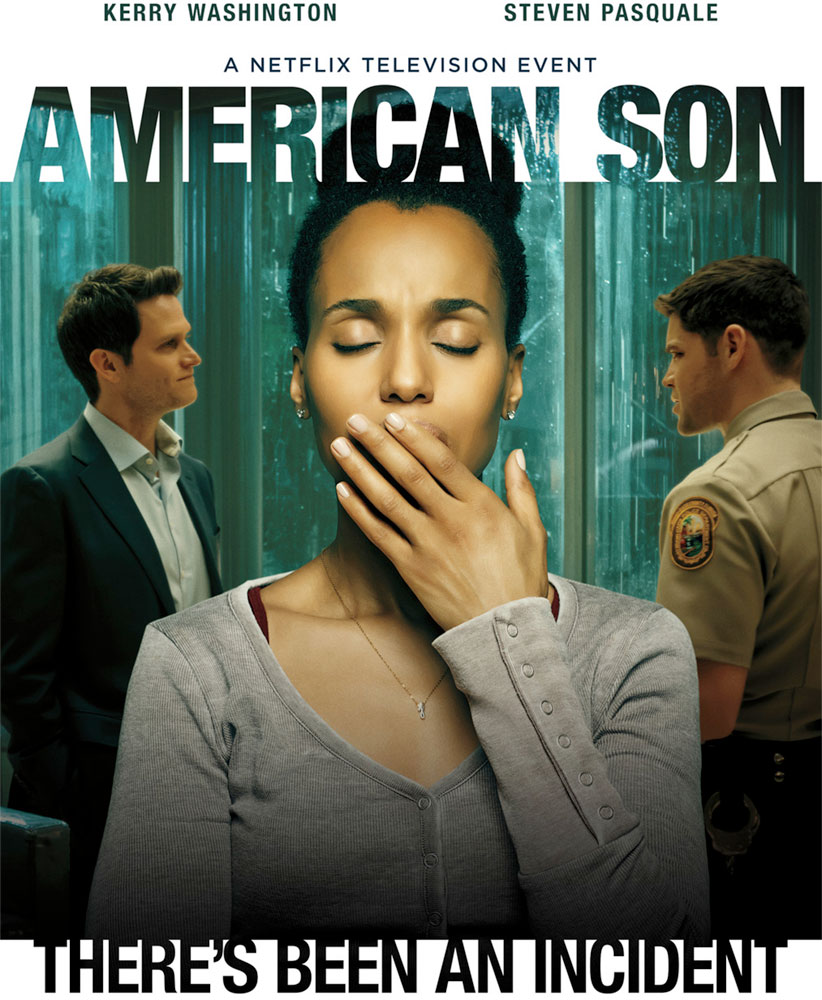 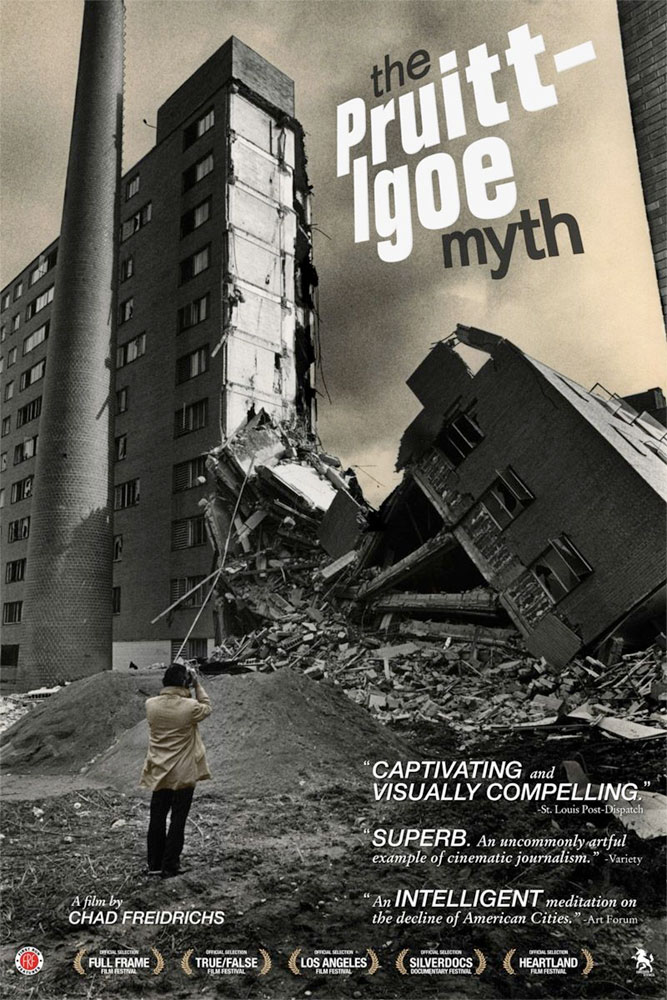