The Fight for Fair Housing 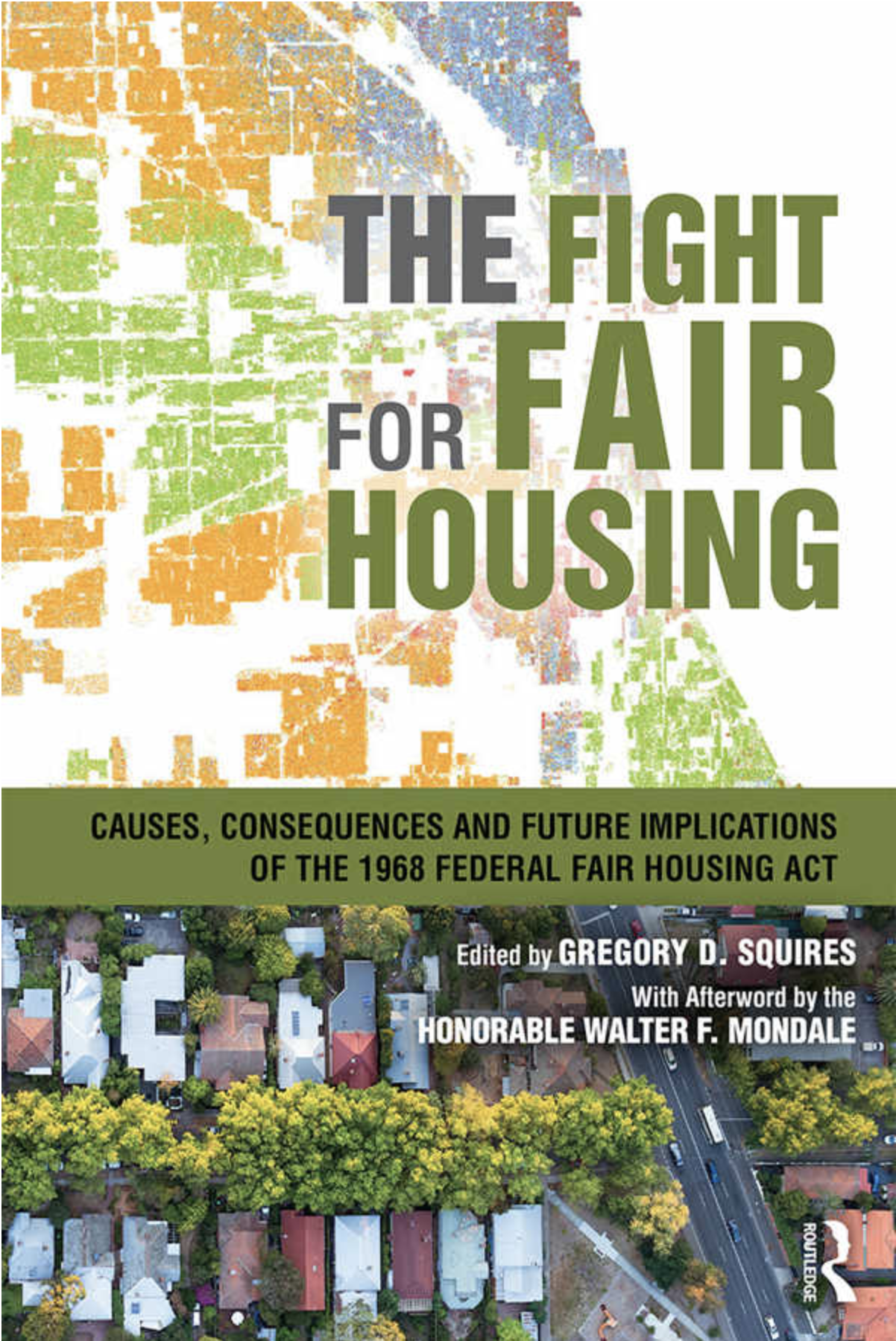 The federal Fair Housing Act of 1968 was passed in a time of turmoil, conflict, and often conflagration in cities across the nation. It took the assassination of Dr. Martin Luther King, Jr. to finally secure its passage. The Kerner Commission warned in 1968 that "to continue present policies is to make permanent the division of our country into two societies; one largely Negro and poor, located in the central cities; the other, predominantly white and affluent, located in the suburbs and outlying areas". The Fair Housing Act was passed with a dual mandate: to end discrimination and to dismantle the segregated living patterns that characterized most cities. The Fight for Fair Housing tells us what happened, why, and what remains to be done.

Since the passage of the Fair Housing Act, the many forms of housing discrimination and segregation, and associated consequences, have been documented. At the same time, significant progress has been made in counteracting discrimination and promoting integration. Few suburbs today are all white; many people of color are moving to the suburbs, and some white families are moving back to the city. Unfortunately, discrimination and segregation persist. The Fight for Fair Housing brings together the nation’s leading fair housing activists and scholars (many of whom are in both camps) to tell the stories that led to the passage of the Fair Housing Act, its consequences, and the implications of the act going forward. Including an afterword by Walter Mondale, this book is intended for everyone concerned with the future of our cities and equal access for all persons to housing and related opportunities. 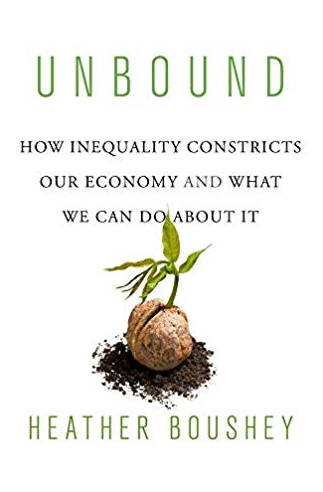 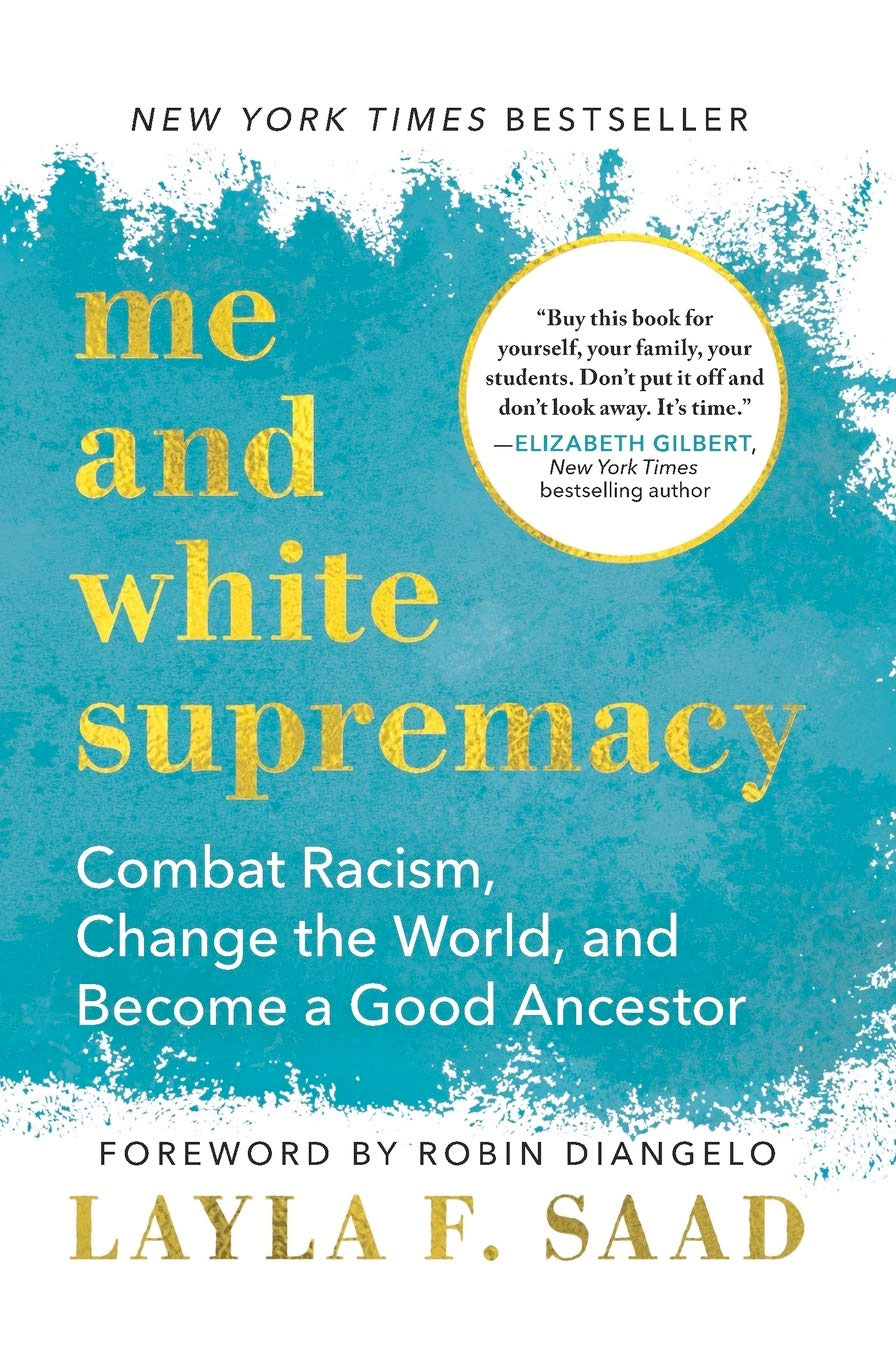 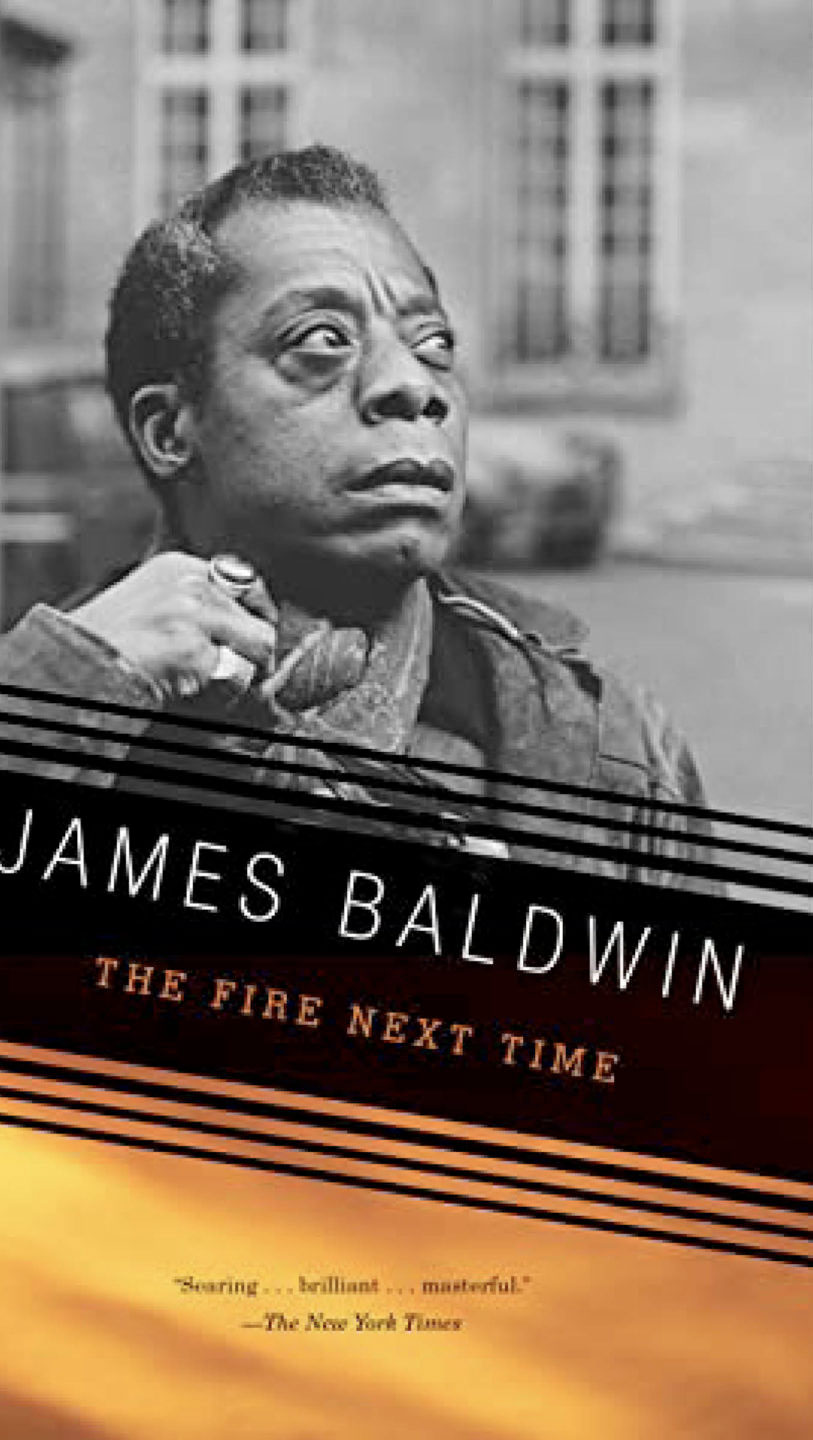 The Fire Next Time
James Baldwin 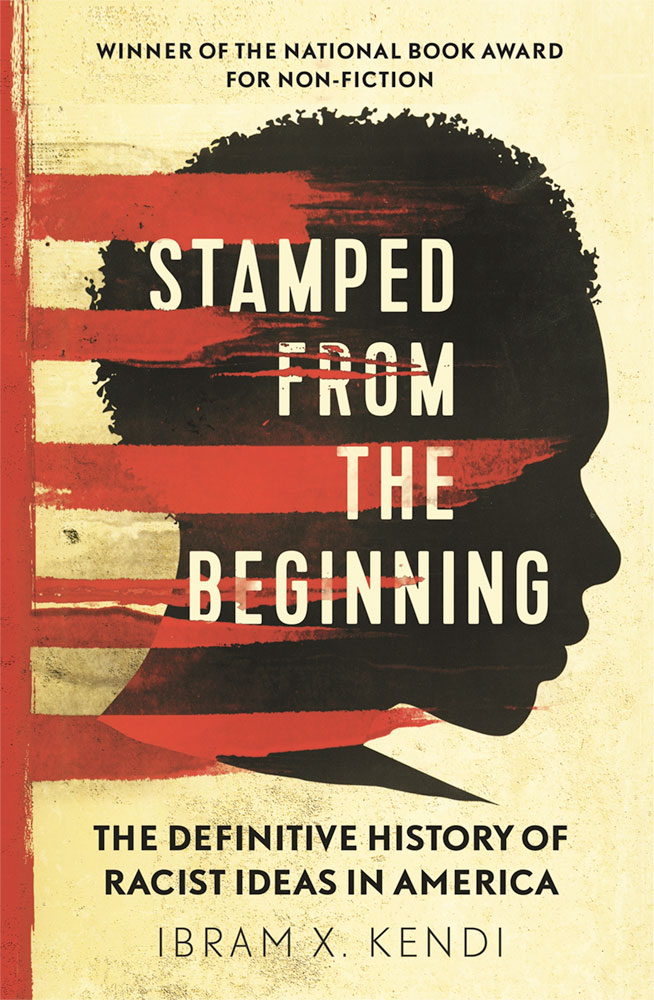