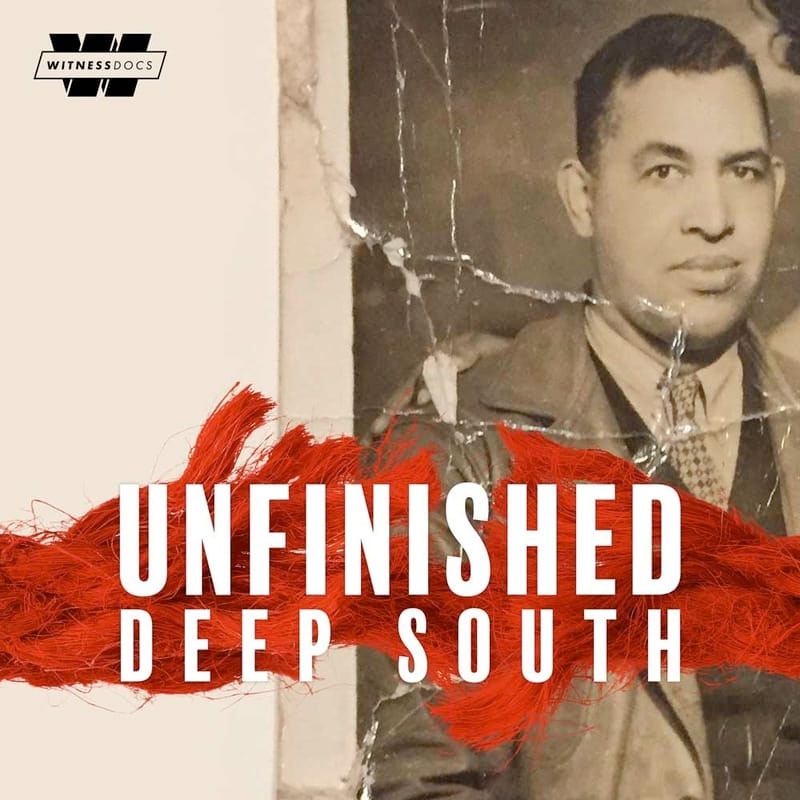 At the dawn of the Civil Rights era, a wealthy African American farmer and veteran named Isadore Banks was lynched on the Arkansas Delta. More than 60 years later, journalists Taylor Hom and Neil Shea join members of the Banks family on a quest to find out who killed Isadore and restore his legacy. What they find will shake a small Southern town from its silence, explore the story of African American prosperity on the Delta, and trace the roots of racial terror from Isadore’s day up through our own. 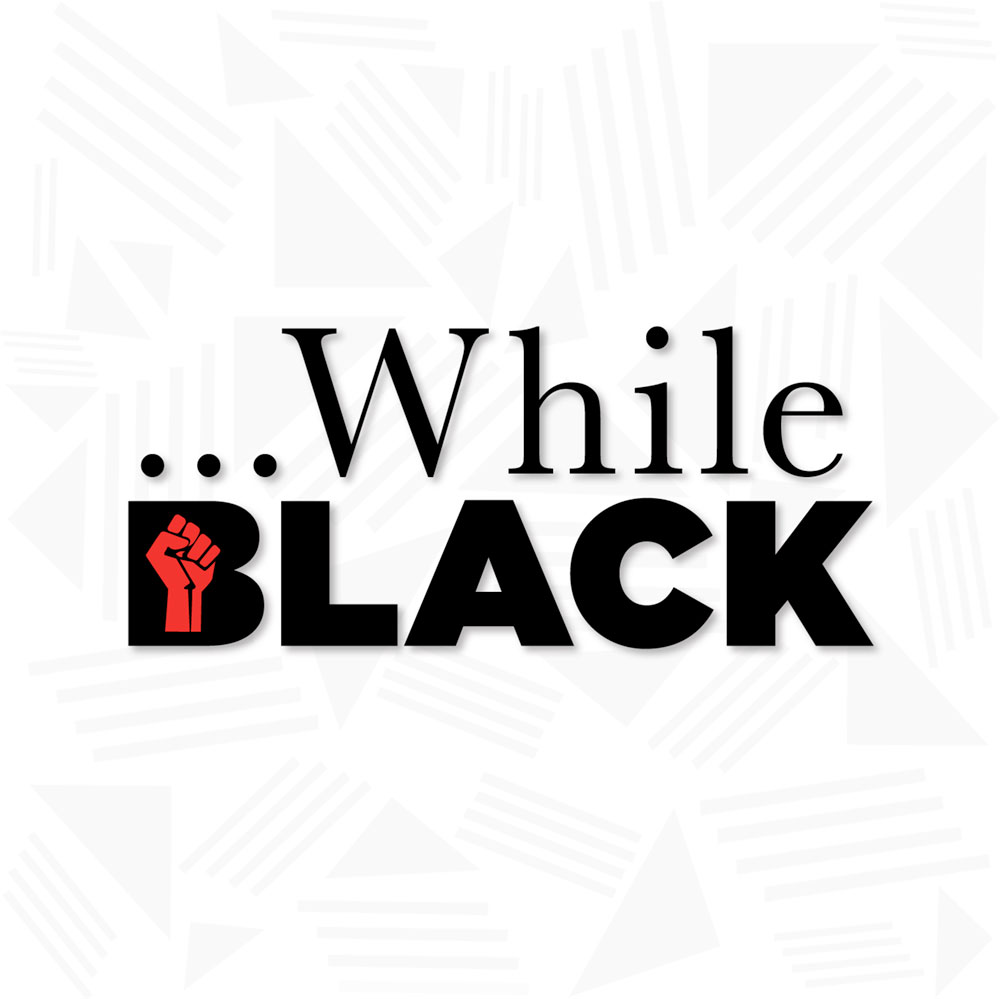 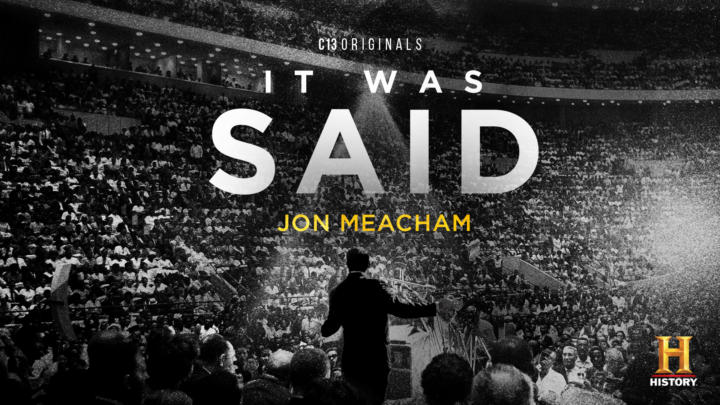 It Was Said
History 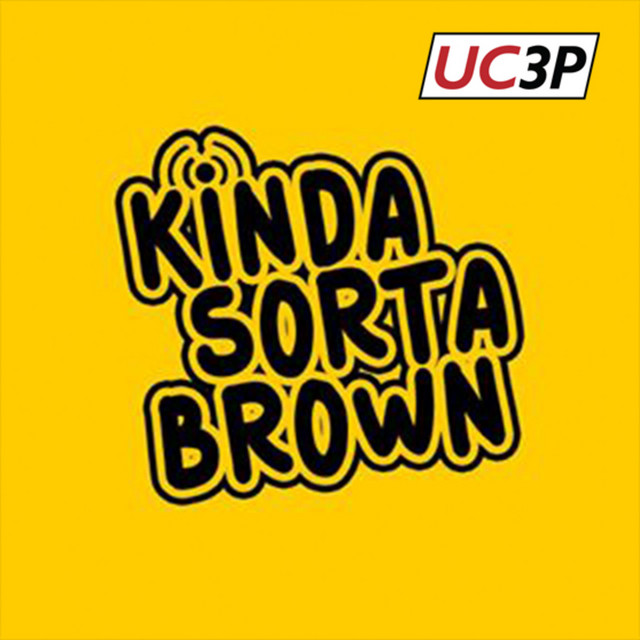 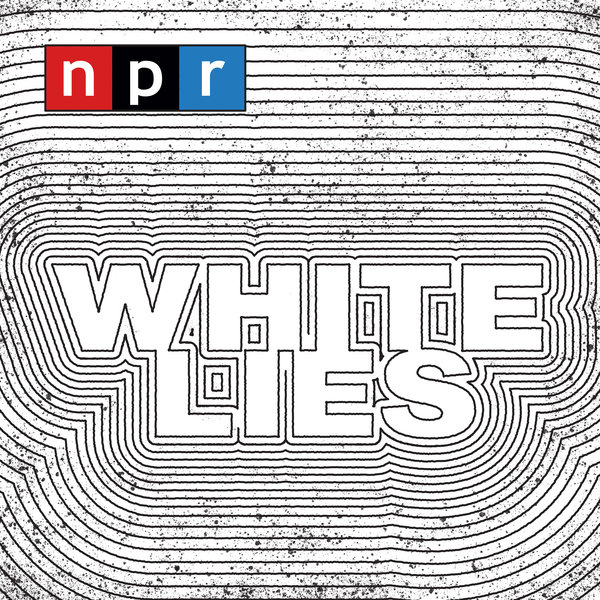